The IT Center (formerly the Computing and Communication Center) has been operating high-performance computers (HPC systems) for many years to support research and teaching at RWTH Aachen University. The current system is called CLAIX (Cluster Aix-la-Chapelle) and consists of three parts: the Tier 2 share from the 2016 and 2018 procurement phases and a Tier 3 share. The technical documentation for the RWTH Compute Cluster services provided by the IT Center can be found at: RWTH Compute Cluster.

The IT Center has selected NEC as supplier for the first expansion stage of the high-performance computer CLAIX (Cluster Aix-la-Chapelle) for RWTH Aachen University. In a procurement process that aimed, in particular, at minimizing the total costs for a collection of representative computational jobs, called RWTH Job Mix, including acquisition costs, execution time, energy and cooling costs, NEC prevailed over its competitors. The new system consists of just over 600 systems equipped with 2x Intel Broadwell processors. Specialized node types with up to 144 computing cores on 1 Terabyte main memory or integrated GPGPUs or NVRAM supplement the system for special tasks. All nodes as well as the parallel Lustre file system with a capacity of 3 petabytes are interconnected through an Omni-Path network with 100 GigaBit/s from Intel. The overall system achieves a computing power of approx. 670 TeraFlop/s. 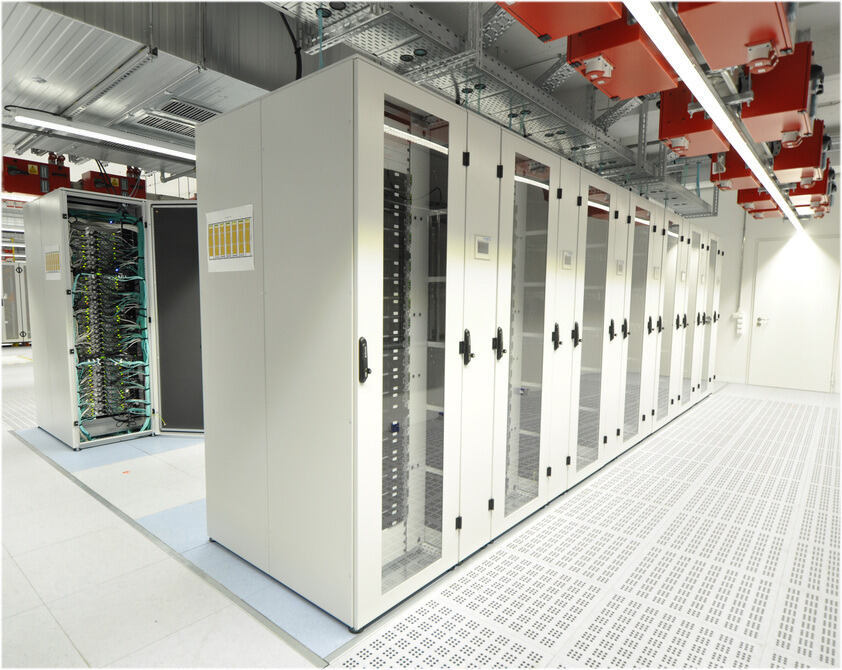