You Are Here: Cluster Aix-la-Chapelle

The IT Center has been operating high-performance computers (HPC systems) for many years to support research and teaching at RWTH Aachen University. The current system is called CLAIX (Cluster Aix-la-Chapelle) and consists of two parts: the Tier 2 share from the 2018 procurement phase and a Tier 3 share. The technical documentation for the RWTH High Performance Computing services provided by the IT Center can be found at: RWTH High Performance Computing. 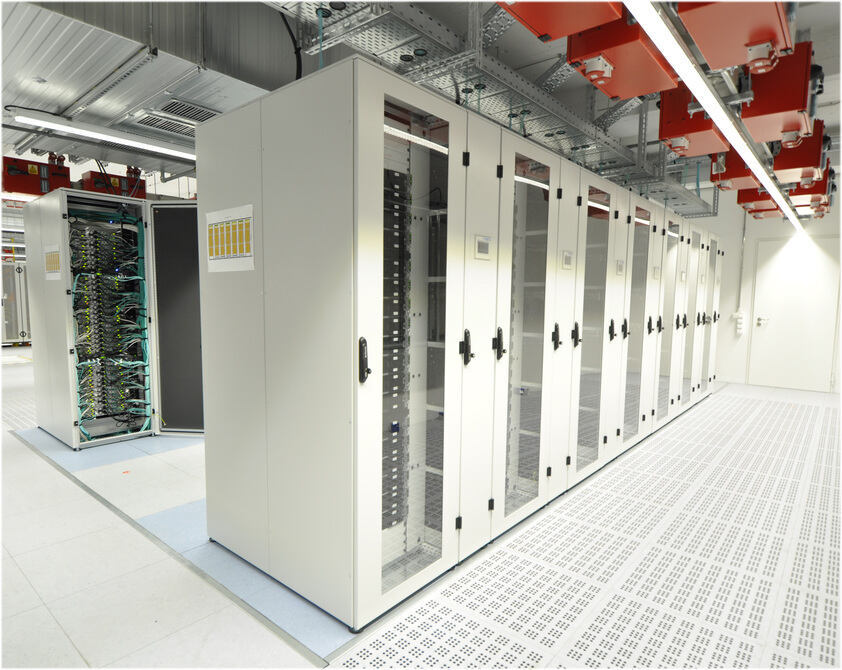