You Are Here: Regulations 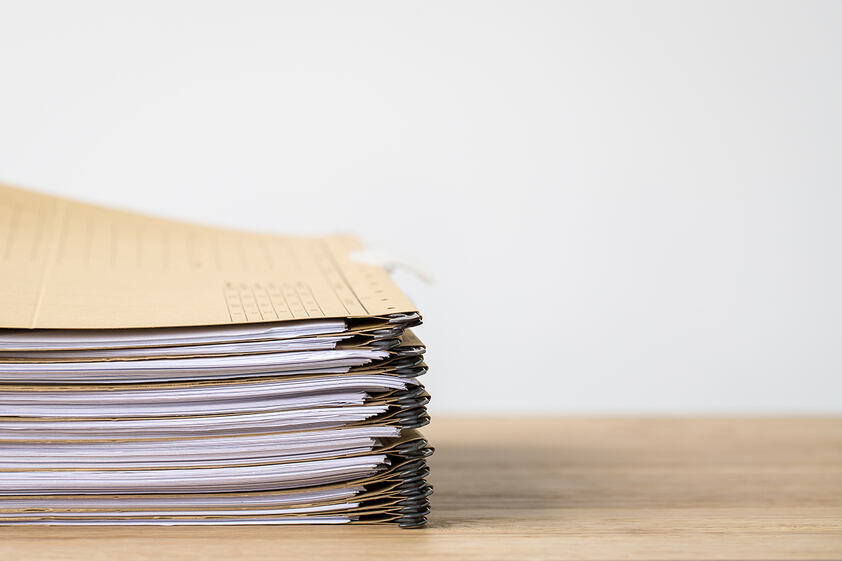 IT concept of RWTH Aachen University

The increasing digitalization of research, teaching and administration makes high-performance IT indispensable for a high-performance university. The goal must therefore be to establish an integrated information management system at RWTH Aachen University that optimally supports the university's processes. To this end, an IT concept was developed for RWTH Aachen University in 2016.

Based on a draft prepared by the CIO Advisory Board in consultation with the steering groups, committees, group representatives and staff councils involved, this was adopted as the IT concept for RWTH Aachen University by the Rectorate on the recommendation of the Senate on December 16, 2016.

In the spring of 2017, the IT Center then began to redefine its regulatory framework and developed its first own regulations and a comprehensively formulated set of user rules.

These new regulations are based on the legal regulations stipulated in the Higher Education Act of North Rhine-Westphalia (Hochschulgesetz NRW) and the basic regulations of RWTH Aachen University based on these. Furthermore, the Regulations for the Establishment of Scientific Institutions and Operating Units of RWTH also apply here.

In terms of their significance for RWTH, the usage regulations and individual usage rules, just like further guidelines and concepts, regulate the handling of services, performances and goals for the entire RWTH - also in the cooperation of RWTH with partners.