You Are Here: PPCES 2014 with Participation Record 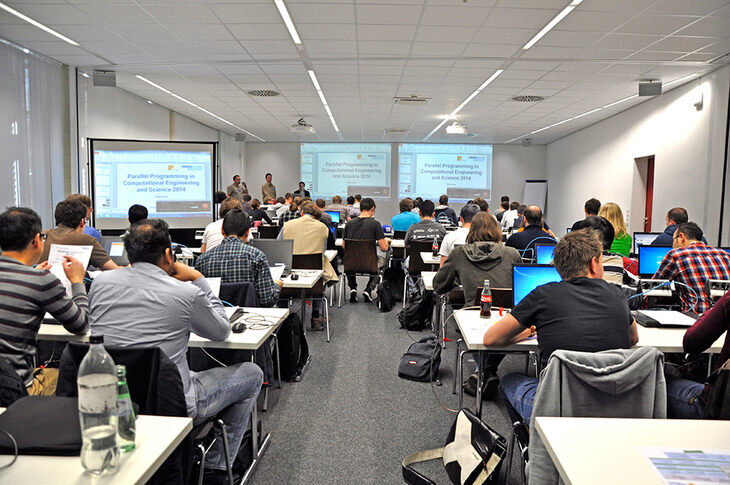 Parallel Programming in Computational Engineering and Science (PPCES) 2014 continued the tradition of annual week-long events that take place in Aachen every spring since 2001. 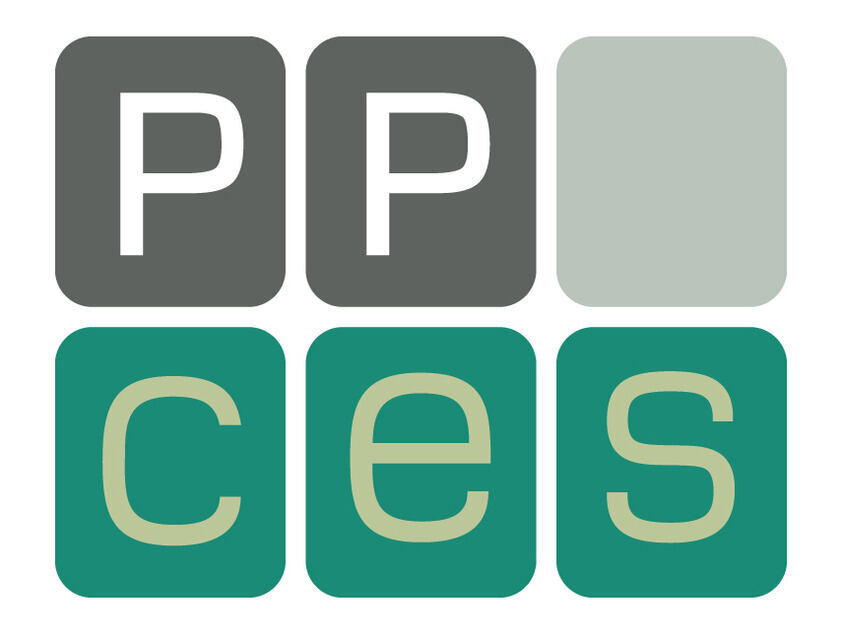 Throughout the week a wide spectrum of topics was covered, ranging from serial programming (Monday) to parallel programming using MPI (Tuesday) and OpenMP (Wednesday) in both Fortran and C/C++ as well as performance tuning, correctness checking und debugging. The participants were introduced to modern features of the OpenMP 4.0 standard like vectorization and accelerator programming. The Many Integrated Core (MIC) Architecture (Thursday) as well as GPGPU programming with OpenACC (Friday) were covered as well. Hands-on exercises for each topic were provided. This year’s participation broke the records with an overwhelming participation of some 85 people on the first 3 days – with Wednesday – the OpenMP day - - clearly being the favorite day.