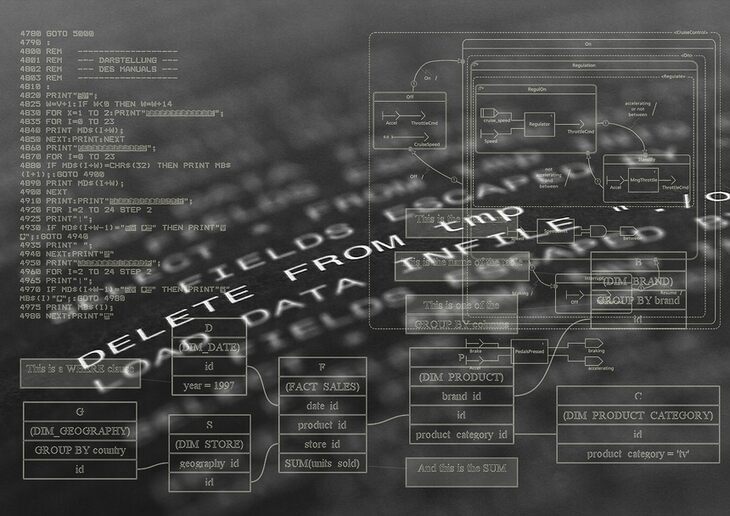 The pilot practised SSELab to support software-development projects in the IT Center is going to be replaced with a central Git/GitLab-instance.

After an ample testing in the IT Center the open-source-software Git/GitLab is available for all employees and students of the RWTH Aachen University from the 18th of April 2016 on.

But what is Git?

Usually a version management program is used for the development of software. Multiple applications exist for this purpose. The open-source-software belongs to the best-known programs. This software manages not only bigger changes but also smaller modifications in so called revisions.

Git belongs to the so called distributed version management systems – each user of the repositories does not only own a working copy but also the complete repository. If there are switchovers between different revisions or the need to take a look at the last changes exists, the repository needs to be cloned only once. After that all functions of the version management are available offline.

What is GitLab and what does it do?

GitLab is an open-source-software to host and manage own Git-repositories. Besides the main task of the code-management other functions like a simple issue-tracking-system, a wiki and also an option to review codes are covered. With this GitLab supports the developer, who increase the quality of the developed program codes.

Git/GitLab is now launched into its second phase at the RWTH Aachen University: after an ample testing phase within the IT Center Git/GitLab is going to be available for the whole university from the 18th of April 2016 on.

You can reach the ground level of administration of your projects over the website https://git.rwth-aachen.de. The according documentation including further user instructions are to find in the our Documentation Portal.

Everyone, who is using version management programs like SVN or the SSELab in the IT Center until now, is asked to please move their data to Git as soon as possible. This is necessary because all services are stopped in the summer of 2016. Detailed information related to the usage of Git/GitLab and the migration of your own data are to find in our documentation portal.